The king of Ashanti, Asantehene, Otumfour Osei Tutu II, has disclosed that the government attempted to influence a speech he had prepared to deliver at the Ashanti Regional Dialogue on Small-Scale Mining (Galamsey) in Kumasi.

Speaking at the first conference on Wednesday, May 12, he stated that a team from the government visited him barely a day before the programme to beg him on the things to say in his keynote address.

According to Otumfour, the entourage led by the Ashanti Regional Minister and Minster of Lands and Natural Resources, Abu Jinapor, urged him to be considerate not to say anything that would make the government unpopular.

The Asantehene, however, bemoaned the government’s bias in tackling the galamsey menace.

He insisted that a score of the people present at the event know those who are neck-deep in galamsey which is the more reason government together with the chiefs need to take the fight seriously.

The program marked the commencement of the Regional Consultative Dialogue on Small Scale Mining which seeks to bring together stakeholders within the mining sector to deliberate on effective ways of ensuring small scale mining is done without causing damage to the nation’s water bodies and forest reserves.

The Regional Dialogue follows the recently held National Dialogue on Small-Scale Mining in Accra from April 14 to 15, 2021, which was opened by President Nana Addo Dankwa Akufo-Addo. 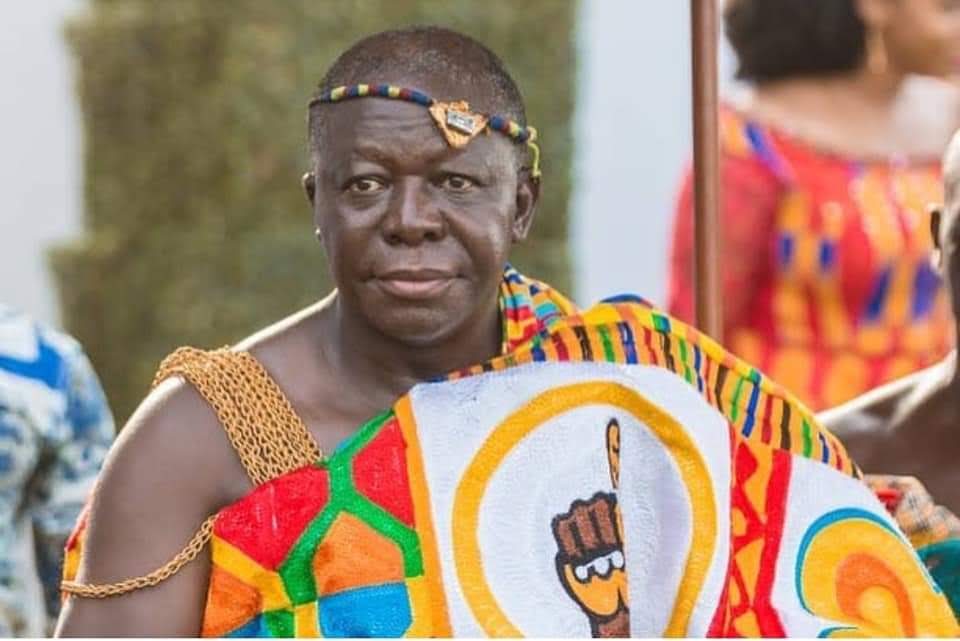 Gyakie has set  date for the release of her new project