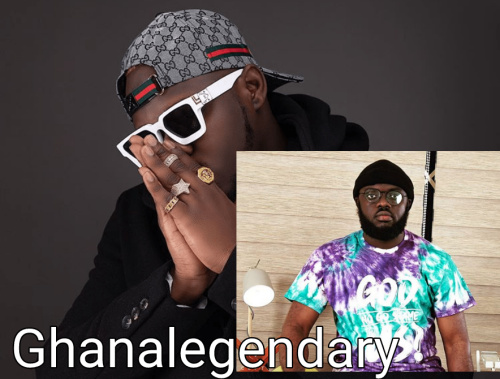 Ghanaian rapper Medikal has expressed reservations towards some comments made by content creator Kwadwo Sheldon following the failure of Ghanaian artistes to make it to the Grammys.

Sheldon, after the 2021 Grammys where some Nigerian artistes were recognized and awarded went hard on local artistes and explained why he thinks their songs are not cut for the big stages.

This degenerated into a heated argument between Shatta Wale and the YouTuberwhere the latter sought to explain why songs like “Hajia Bintu” etc done by the former will never win Ghana a Grammy.

Following that Medikal has also done an Instagram live video where he has attacked Kwadwo Sheldon for apparently disregarding the hard work Ghanaians artistes put into their work and why they deserve the utmost respect.

Medikal added that Kwadwo Sheldon was clearly not in his right sense when he said songs like “Hajia Bintu”, “Kpu Kpa” are not Grammy-worthy and particularly stated that the YouTuber has been using his platform to slender, disrespect and denigrate the work, personality and talent of these artistes.

Kwadwo Sheldon took exception to these comments and reacted by stating how he has used and continues to use his platforms to promote the work of artistes but that will not deter him from pointing out their shortcoming since no one is above reproach.

Interestingly, Kwadwo Sheldon added that although he is ready to accept the criticism from these artistes, he will not allow any attempt by any artistes to treat him with disdain to go unattended. 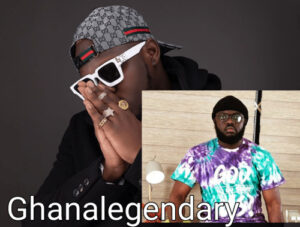