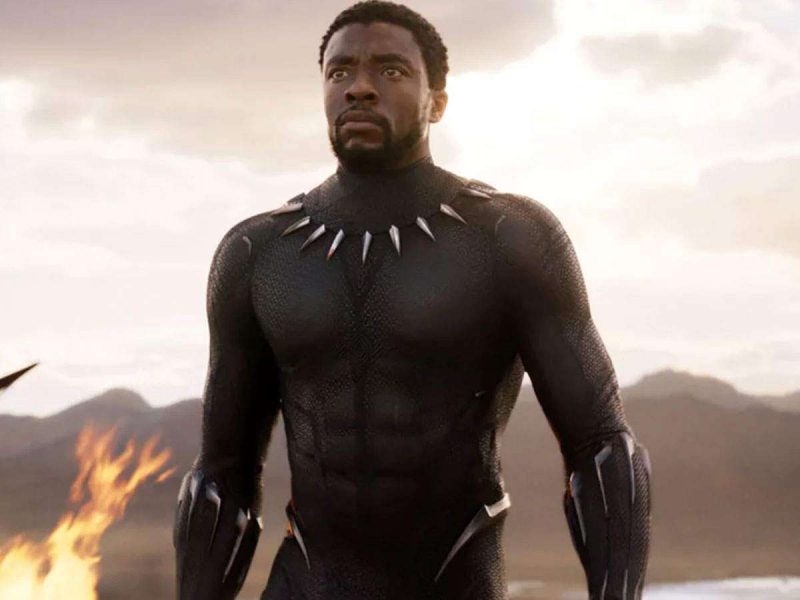 Chadwick Bossman who was the leading actor and the hero of the Movie “Black Panther “ died of Colon Cancer on the 28th of August , 2020. Marvel Studio and Disney have announced the they will not cast the character character Chadwick Bossman’s T’Challa again in the next installment of “Black Panther” to honor the late actor. 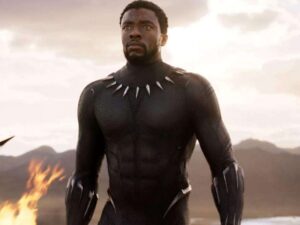 Marvel Studios president  Kevin Feige  stated at the Disney Investor Day that Chadwick Bossman was an “iconic” character. “Chadwick Boseman was an immensely talented actor and an inspirational individual who affected all of our lives,” he added.

The new film, “Black Panther II,” will be written and directed by Ryan Coogler and released July 8, 2022. Feige said Coogler was “hard at work” on the film now.

Why premiere of ‘Freedom and Justice’ was banned (Detailed)

Finally Ghanaian Movie ‘The Big Six’ To Be Premiered Soon