I Will Sign New Artistes Next Year: Medikal Discloses 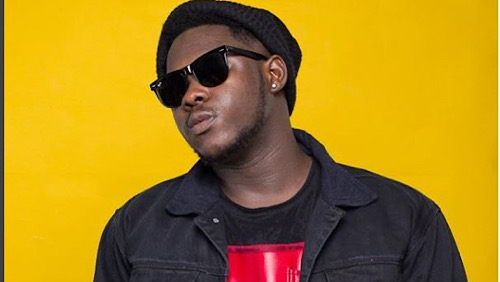 Medikal is a Ghanaian Hip-hop artist who has been in trend for some years now. Samuel Adu Frimpong is his real name, and he was raised in Sowutuom a suburb in Accra. He was signed by Criss Kweku Waddle the CEO Of Arab Money Gang (AMG) Business Record Label in 2010 and since then Medikal has been in the Music charts.

The songwriter behind hit songs like ‘Ayekoo’,’Omo Ada’ and Many more
revealed on his Twitter page that he is going to sign new artistes next year that is 2021. He also went on to say the artistes he is going to sign would be a male and a female and this will help in producing more hit songs.

Next year I’m signing 2 artistes ! A male and a female ! We go scatter back to back 🦅