This comes following the song’s success around the world: it’s presently at No. 6 on the UK Singles Charts. In the United States, it was also charted on the Rhythmic Radio Charts. Its video has received 19 million views on YouTube. 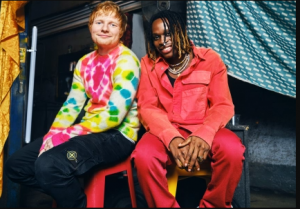 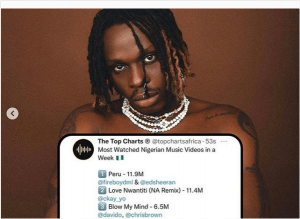 Empress Gifty Lashes Out At The Troll Who Referred To Ter...

Shatta Wale regards Sergio Ramos as his best player after the...