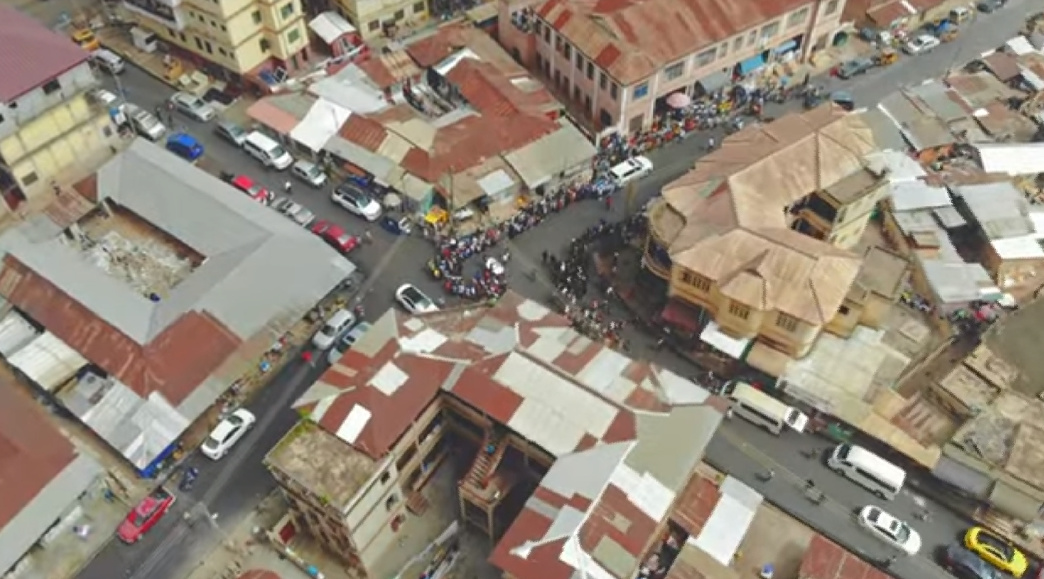 The song which he featured seven (7) of the talented artistes based in Kumerica (Kumasi) is a banger already.

Quamina MP Drops A Heart-Touching Song To His Late Father Who...