The EC to consider rerun of Parliamentary election in Bono Region 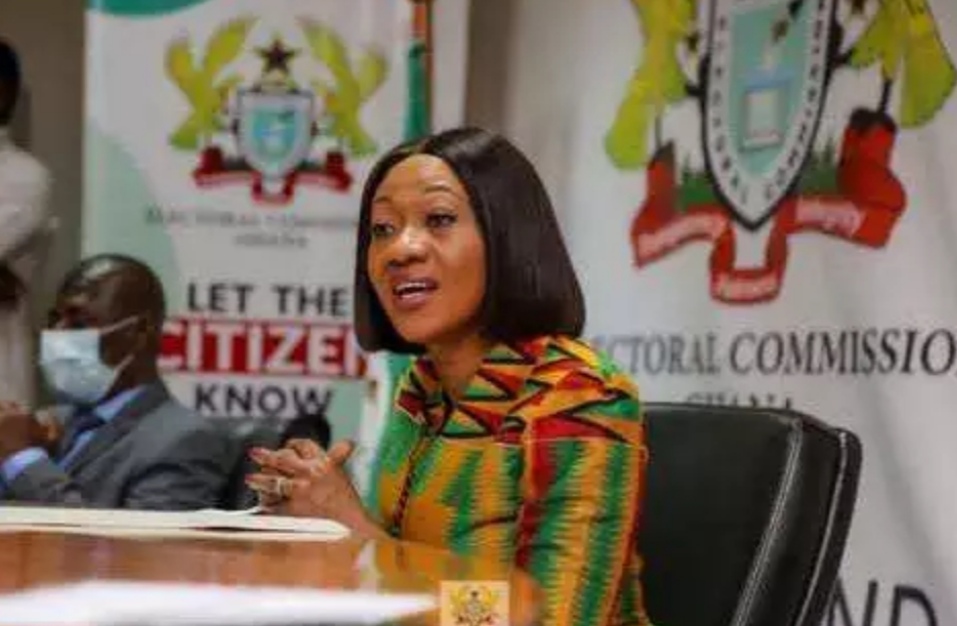 There have been massive change in electing the members of parliament in our various constituencies, there is a big flop for the New Patriotic Party (NPP), the NPP have lost more seats to the National Democratic Congress (NDC). The final results of the parliamentary elections is out with the EC declaring the current seats structure of Parliament as 137 to 136 in favor of the NPP, there is an outstanding constituency of which their parliamentary results have not been declared yet due to some unforeseen circumstances that happen during the day of election.

The constituency with and outstanding results is Sene west, the Sene West Constituency parliamentary results are outstanding because a ballot box was snatched at the close polls by a 39-year-old fisherman who has since been jailed by Justice Alexander Graham. Director of Electoral Services for the Electoral Commission (EC), Dr. Serebour indicated in an interview on joy fm that there is currently a court injunction at the instance of the New Patriotic Party (NPP) Parliamentary candidate. 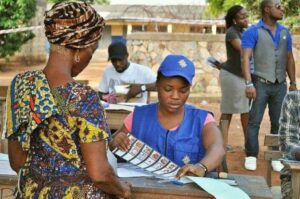 “There is a court injunction on the election results in the Sene West Constituency area, and there is a possibility of a rerun or we count the ballots that are available and declare the results depending on what happens in the court”, he said. The Electoral Commission is not ruling out the possibility of conducting a rerun of parliamentary polls in the Sene West Constituency of the Bono Region.

Sammy Gyamfi lied in his response to the Saglemi suit –...

Robbers Kill Policeman And Got Away With GHC 500,000