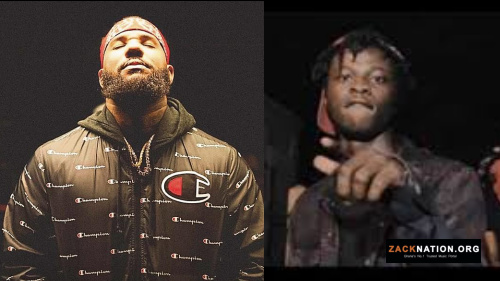 The hard work of young Ghanaian rapper, Reggie, has caught the attention of American rapper, Jayceon Terrell Taylor, popularly known as The Game.

The Game who was impressed with the young rapper’s works contacted him via Instagram.

After asking what’s up with him, The Game added that he has seen the works that Reggie has been putting up.

The screenshot of their conversation spotted by GhanaLegendary.com is very motivational.

Reggie has since won the heart and caught the attention of many people following the emergence of the Kumerica movement.

See the screenshot of The Game’s message to Reggie below: 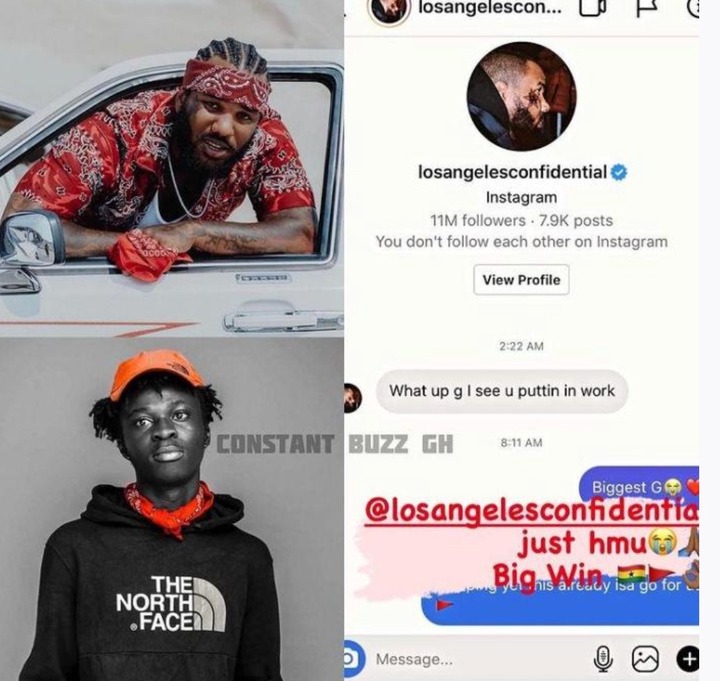 Fella Makafui Promises Medikal An Island Next Year On His Birthday