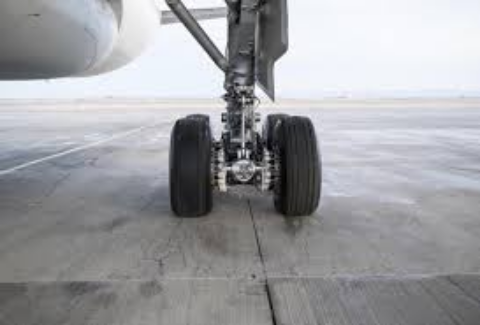 A man was discovered alive in the wheel section of a plane that landed at Amsterdam’s Schiphol airport from South Africa, according to Dutch police.

Given that flights from Johannesburg to Amsterdam take approximately 11 hours, the cargo plane under which the fearless man hid is thought to have made a stop in Nairobi, Kenya.

What makes the man’s case mysterious is that stowaways usually die during long journeys due to the cold and lack of oxygen at high altitudes, but he survived the harsh conditions for about half a day.

The man’s body temperature was raised at the scene, according to Dutch broadcaster NOS, and by the time an ambulance arrived, he was able to answer basic questions.

While his age and nationality are expected to be determined and announced following his death, 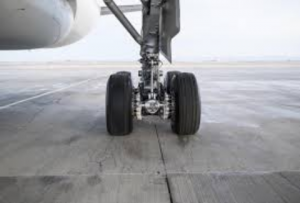 Man Chops Off His Sister Hand Totally And Stab His...