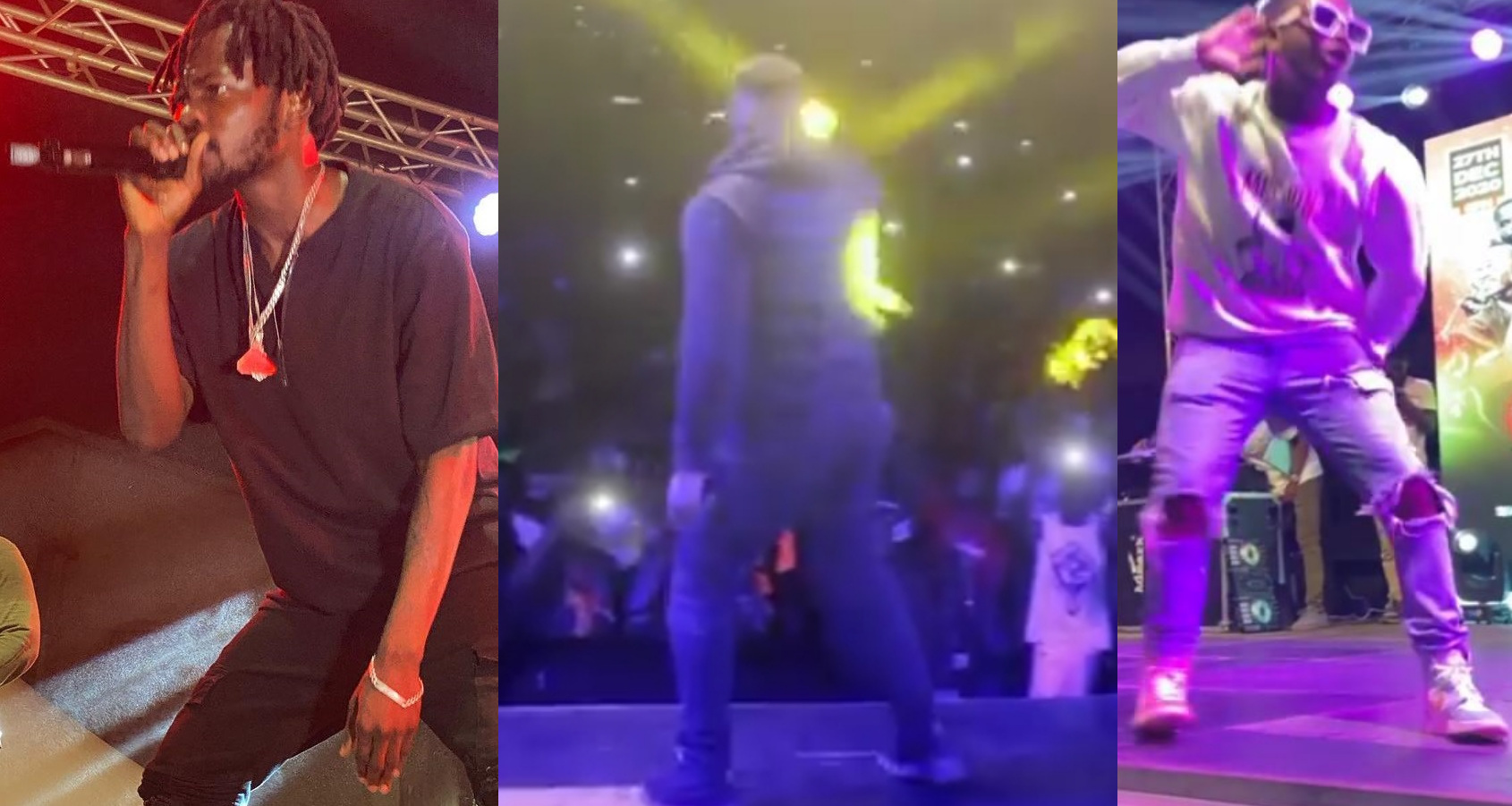 One of the Ghanaian musician who has been making a non-stop waves since 2018 is former OGMusic signee, Fameye.

The ‘Nothing I Get‘ singer after making a breakthrough with a freestyle has become one of the musical hotcakes in the country.

Fameye decided to end the year with a concert which happens to be his first show organized by his own management and it was very succesful.

So many artistes were on board which each and every artiste on bill killed and nailed the show with a massive perfornabce cheering the large crowb that turned in.