As fans descended on the journalist’s social media page to wish her well on her 52nd anniversary on earth, Stonebwoy decided to take things a step further by paying a surprise birthday visit to her house to join the party in person.

Gifty was born and raised in Tema, Ghana’s Greater Accra Region, but is a native of Cape Coast in the Central Region. Due to financial difficulty, she hawked and did carpenter jobs to make ends meet at one point in her life.

Nana Ansah Kwao IV, Chief of Akwamu Adumasa, is Gifty’s husband, that’s why she is given the title “Ohene Yere” which means “chief’s wife”.

The broadcaster, Ohene Yere was taken aback by the grammy-nominated musician and “Nominate” hitmaker’s kind gesture, and she couldn’t believe her eyes.

Take a look at the images below: 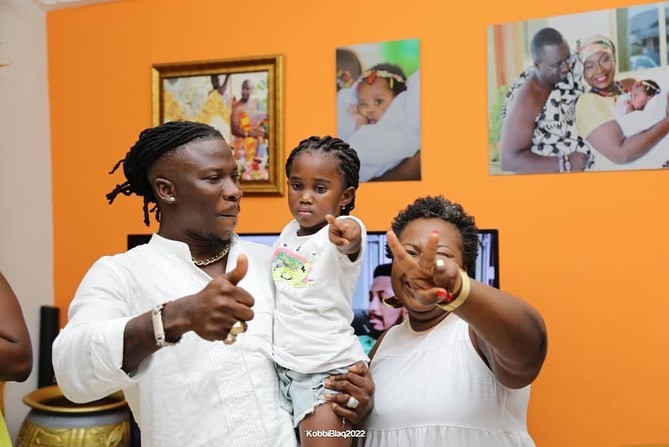 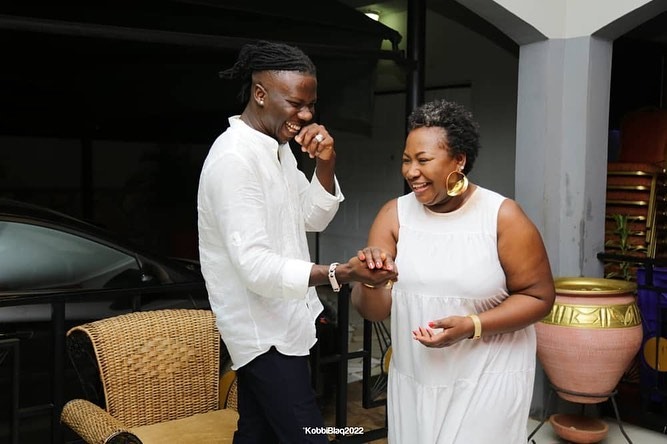 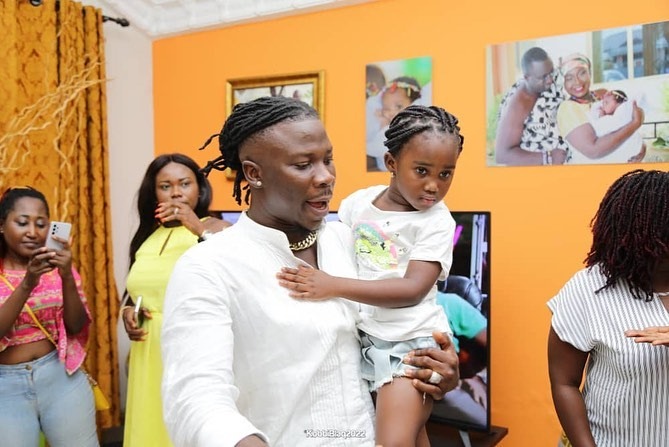 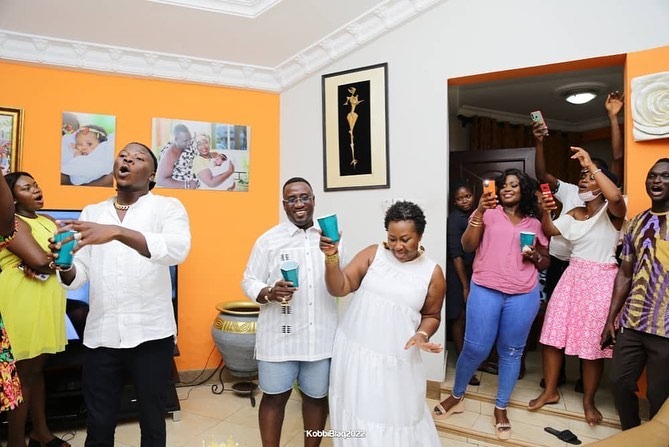 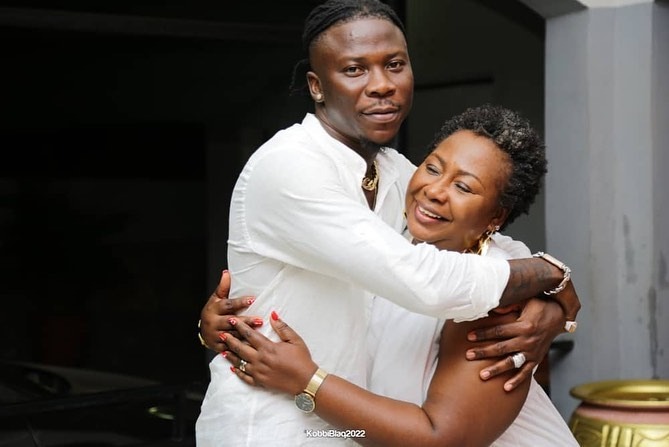 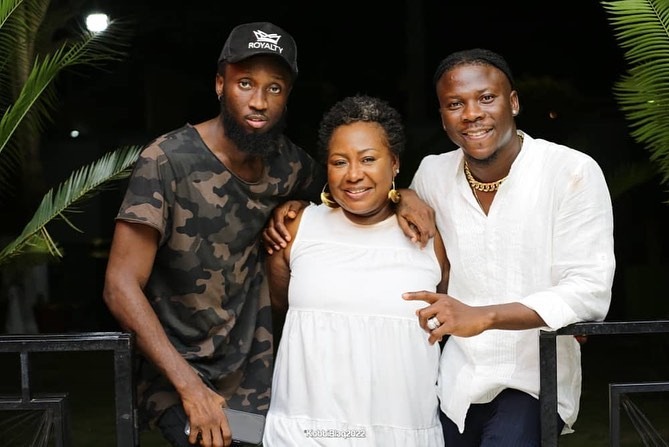 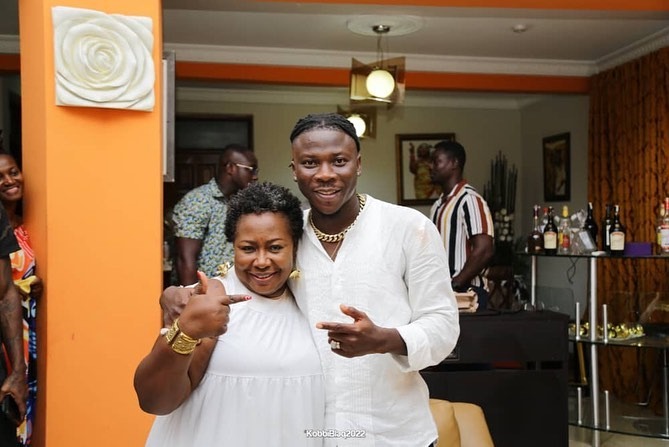 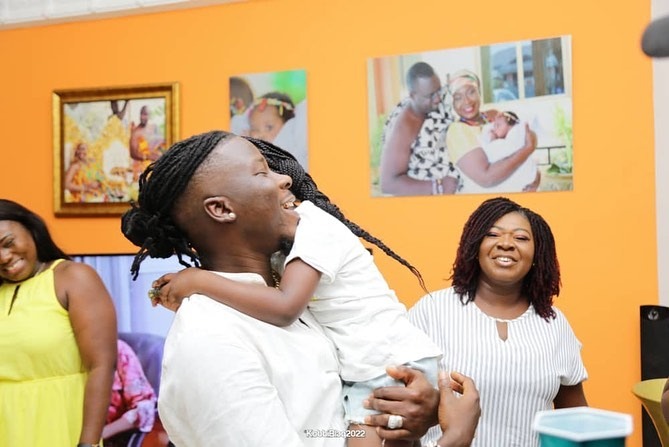 Share
Facebook
Twitter
WhatsApp
Pinterest
Previous articleMedikal and Shatta Wale are about to go on a global tour; here are the countries they’ll be visiting
Next articleAyisha Modi Finally Comes Back Online; Reveals Reason For Going Offline

Black Sherif says “I want to succeed without signed into any...

People Thought My Father Won’t Allow Me To Become A...