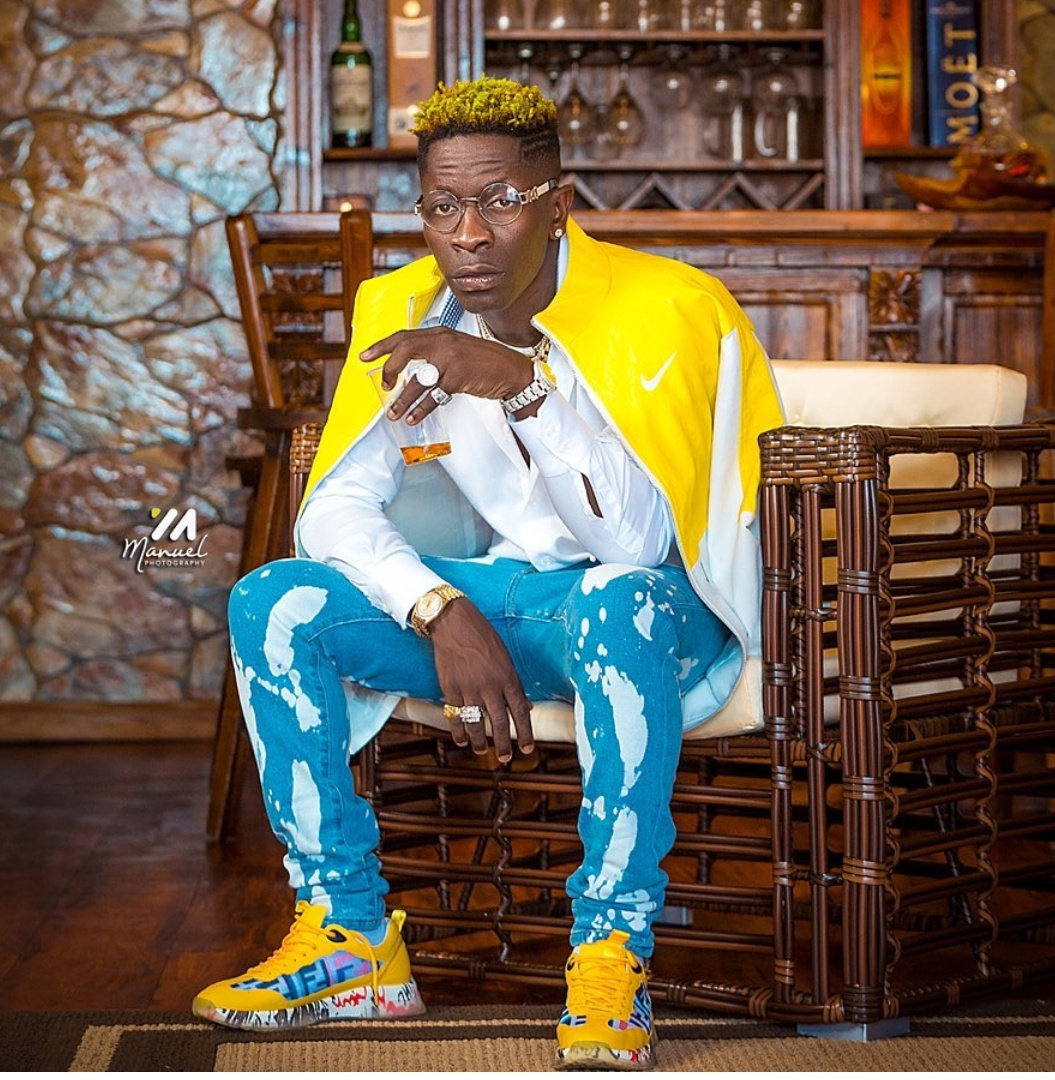 Shatta in a video he shared, hillariously reminds the stakeholders in the various political parties regarding the peace pledge they made and to act accordingly.

Asking the party canditates to act accordingly, so they don’t plunge our peaceful nation into chaos.

He said this using the incident that happened at the VGMA sometime ago, between him and his former arch rival, Stonebwoy which led to their arrest after the former pulled out a gun meanwhile nobody sustained injuries or died.

“Aww, You promised us peaceful election, sometimes you people you for behave like they you want we people  to behave” – Shatta Wale

Watch the funny video below: 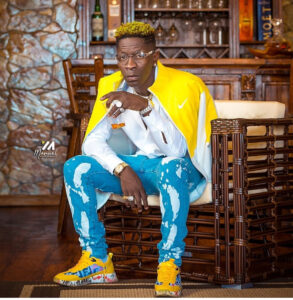 I passed my virginity test – Berla Mundi claims after performing...

Efya reveals the last time she had se*x

Patapaa And His Wife Liha Miller Involved In An Accident (Video...