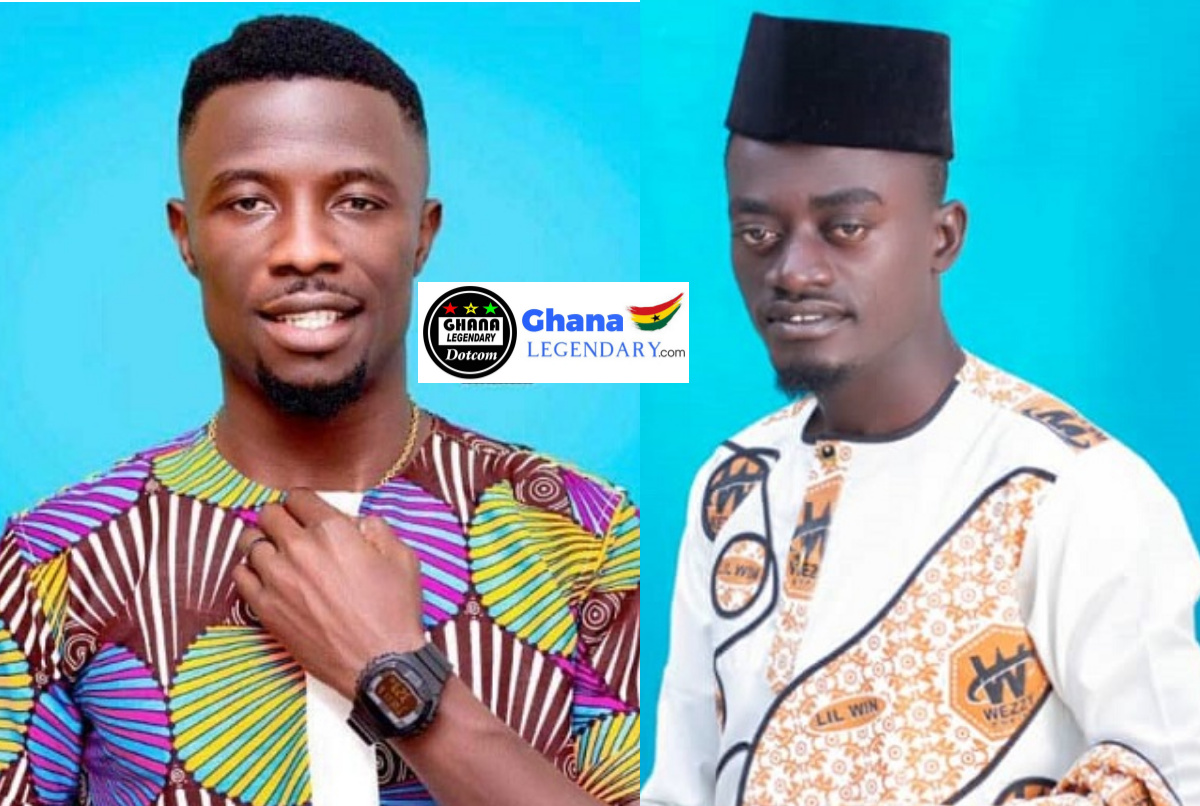 Ghanaian Kumawood actors Kwaku Manu and Lil Win, had an exchange of words yet again on the set of United Showbiz last night when they appeared as guests on the show, hosted by Nana Ama McBrown.

The shouting began when Kwaku Manu accused Kojo Nkansah of showing off and having an air of pomposity around him.

In a very heated exchange, Kwaku Manu continued that Lil Win creates the impression that he is richer and better than his colleagues in the industry.

Lil Win who didn’t like the accusations made by his colleague said he was not pompous but rather ensures that he gets his due when he is called upon to use his talent.

Kwaku Manu, however, shut him down, telling him to show respect and revere those who set the pace and contributed immensely to the growth of the local movie industry, for which he is benefiting.

Lilwin not being happy what Kwaku saif rebutted, saying he was not young, neither is he disrespectful as Kwaku Manu is suggesting.

He claimed that in terms of age, he may just be about a year or less younger, and so Kwaku Manu should quit with the ‘you are young’ mantra.

This degenerated into a shouting match with both actors trying to make their point. All this time, the other guests on the show showed no interest in the hot exchanges.

Kwaku Manu and Lil Win have both accused each other of sabotage, and over the years have had a very tumultuous relationship. 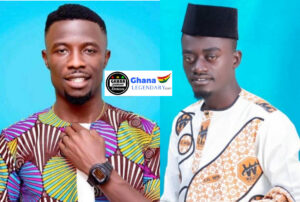 Shut Up Gh – I will return with legendary tracks only

“You People That Like My Thicker Asss And Thighs, Hope You...

Omo I Do Mistake Go Beach Without Security, I Nearly Chop...