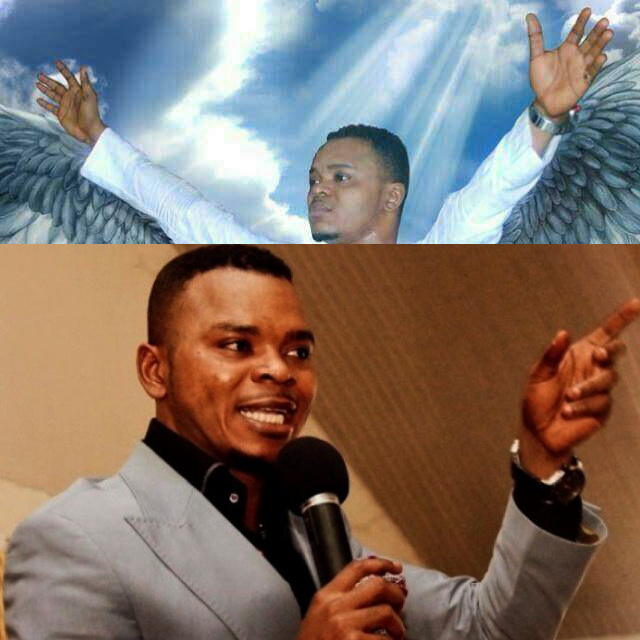 Bishop Daniel Obinim who is the founder and general overseer of International Gods Way Church for some reasons went silence for a while but he has once again comes out with another controversies as he always does.

Gossips24 news portal in one of their usual reports has brought out another controversial statement from the man of God.

Just as we know of how he usually gives out controversial spiritual directions which he once told his church members to bring their under wears for directions and many others, this time according to the renowned news portal, Obinim has once again directed his church members to bring their sponge and toothbrush for him to pray on it for them for spiritual money directions as well as fame and divine protection and has once again caused another controversy across social media platforms.

Bishop Obinim for quite along time has been tagged as one of the fake pastors in Ghana which Hon. Kennedy Agyapong is the spear head of such claim with proofs to back them.

Obinim’s spiritual direction to a lay man seems so confusing sometimes but since he is a man of God, you can’t challenge because all that will be said is that, they are spiritual matters. 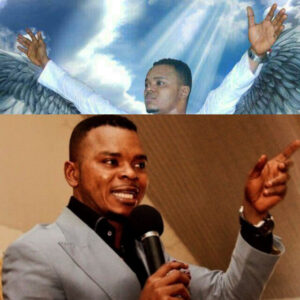 Bishop Obinim To His Church Members

MzGee Cries – Painful Miscarriage Story As She Celebrates Her Birthday...