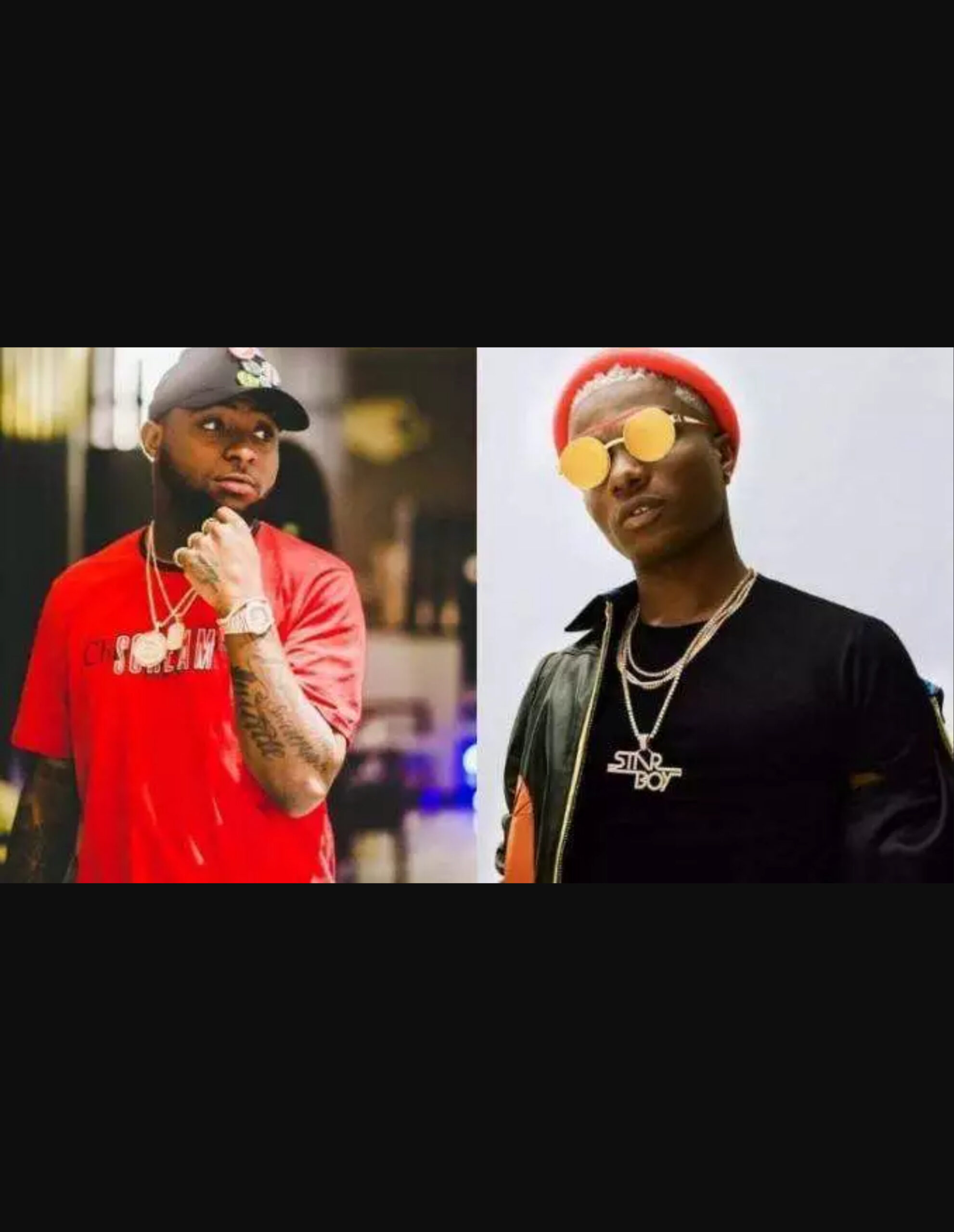 Has Wizkid’s Mind been Poisoned;

When Wizkid released his album (Made In Lagos), many fans of Davido tried to belittle it and make it look like an empty work.

The fans keep doing this because they see the two as archrivals and no person is ready to support the two at the same time.

Social media users have reacted to an old video of these two superstars, Davido and Wizkid performing together on the stage.

The video threw fans into a reminiscence mood and expressed how they have missed the two giants churning out good works together.

Fans believe they are missing this golden opportunity because of Burna Boy.

A fan claimed that Davido is ready to be close to Wizkid as they were years back, but Burna Boy is thwarting the efforts and making it impossible.

Wizkid and Davido have been spotted performing together on different stages at different places. However, it appears that the tension between Davido and Wizkid keeps rising each day.

Has Wizkid’s Mind been Poisoned.

Gyakie has set  date for the release of her new project

Kwaw  Kese – Ghanaians will give the same problems Nigerians are...