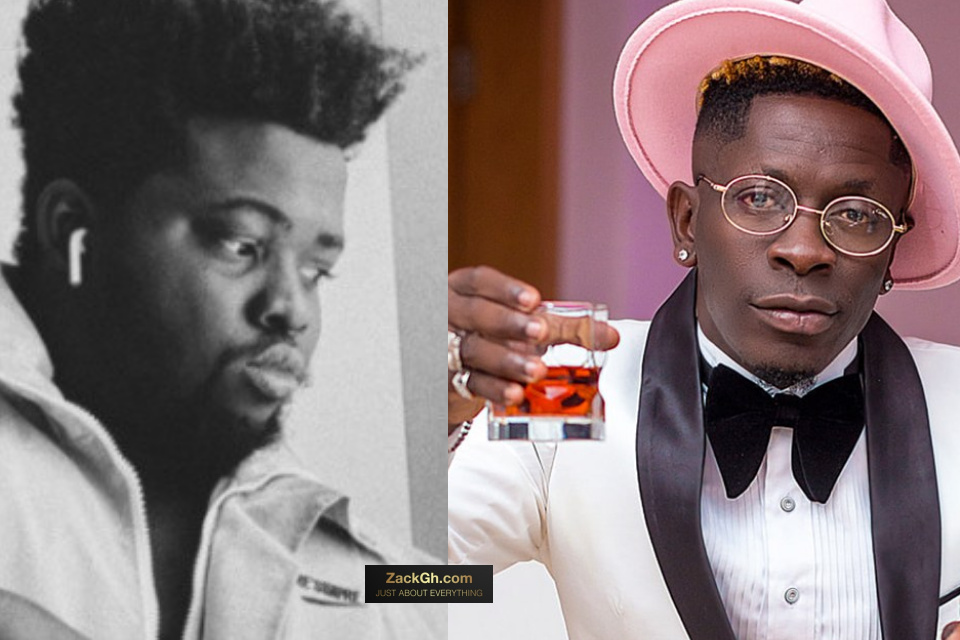 Popular Ghanaian beat maker, MOG Beatz has reveal that Shatta Wale has refused to pay him after producing 10 songs on his Reign Album in 2018.

How did all these details popped up? Here’s what entails:

It all started when Shatta Wale listed his champion beat makers in the country leaving out music producer, M.O.G Beatz on the list.

Feeling unappreciated and disrespected, M.O.G Beatz took to the tweet from Wale to expose the Ghanaian dancehall icon.

In his tweet M.O.G went on to reveal that he produced 10 songs for Shatta Wale on his Reign Album which was in 2018, since then, the Shatta Movement boss has refused to pay him:

Check out the tweets below:

Mzbel’s Eyes Was Filled With Tear As Her Adopted Son Was...

Bring Your Sponge And 1 Toothbrush For A Powerful Spiritual Money...