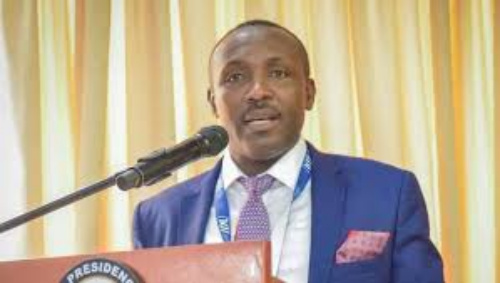 The New Patriotic Party (NPP) also held a press conference to respond to the NDC claims that have flipped certain seats.

According to John Boadu, the General Secretary of the NPP, the NDC’s claims are without merit and should be disregarded.

He said that the NDC has flopped in key constitutions and that some constituencies that belonged to them have been wrestled by the NPP.

He disclosed that in three of the five Northern Regions, the NPP is leading the NDC.

John Boadu said the NDC could not back their claims with figures but only peddled falsehood.

He stated that per the numbers gathered so far by the party itself, it is confident of winning both the presidential and parliamentary elections. 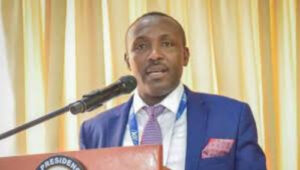 University student in big trouble after girlfriend dies in her sleep...