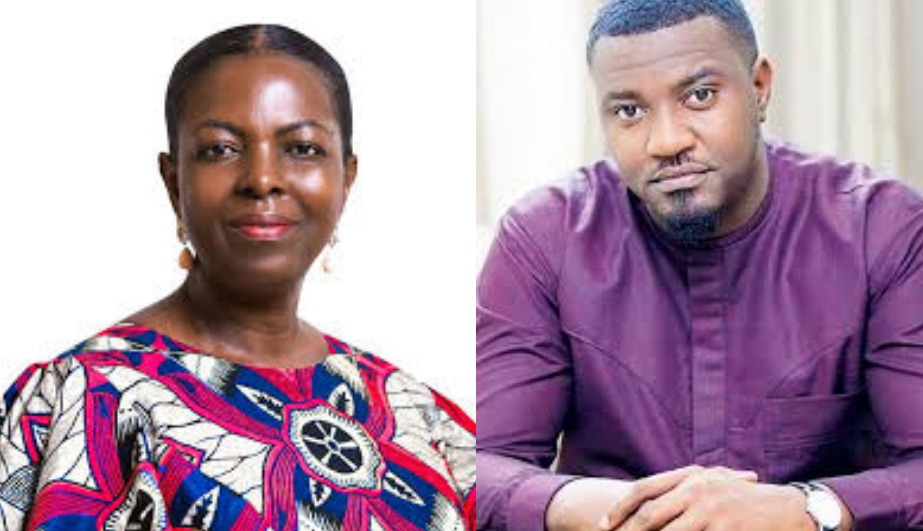 Even before the EC (Electoral Commission) declares the result for the Ayawaso West Wuogon seat, Lydia Seyram Alhassan, the sitting MP is claiming victory.

According to the MP, she has defeated the parliamentary candidate of the National Democratic Congress, John Dumelo.

Reports from the constituency collation centre show fans of the NPP jubilating over the victory.

Citing Proverbs 12:31, Lydia Alhassan said thanks to God for answering her prayers.

She also thanked the constituents for their immense support and vote.

“Thank you God for an answered prayer. Thank you Ayawaso West Wuogon for this Victory. I take my scripture from Proverbs 21:31”.

She is the third NPP member to announced herself as a winner. 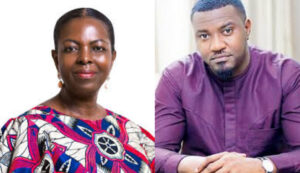 Side Effects Of COVID-19 Vaccines You Should Know

B – Wayne of Bakan Bok3 Music explains why language  is...

Ghanaian Journalists Join The Fight Against Legalization of ‘Trumutrumu’ in Ghana