Those who didn’t believe Patapaa was getting married will now believe with these photos.

When Justice Amoah a.k.a Patapaa revealed a week ago with his German girlfriend, Liha Miller, that they are getting married soon people thought it was just for trend.

The announcement came some couple of weeks ago due to Patapaa’s hilarious nature many were thinking the ‘one corner’ singer was joking.

Patapaa has finally become a husband to none other than the popular Pa2pa first lady, Queen Peezy (Liha Miller).

Check out photos below: 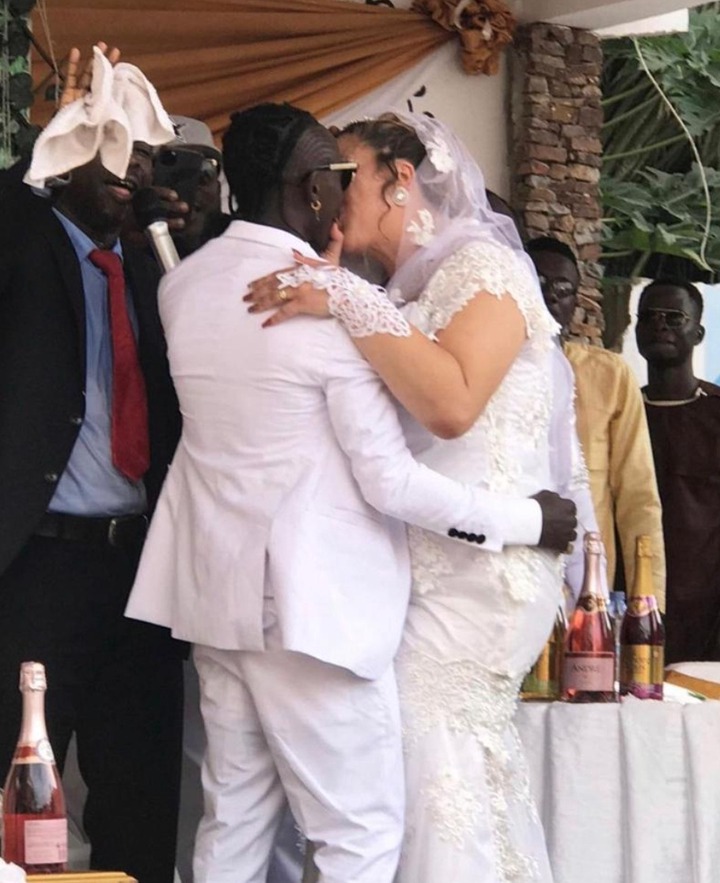 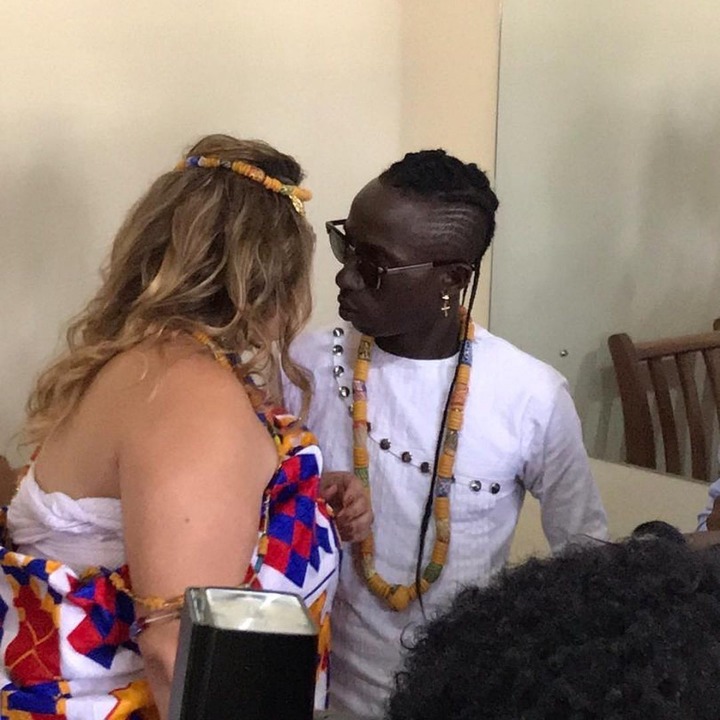 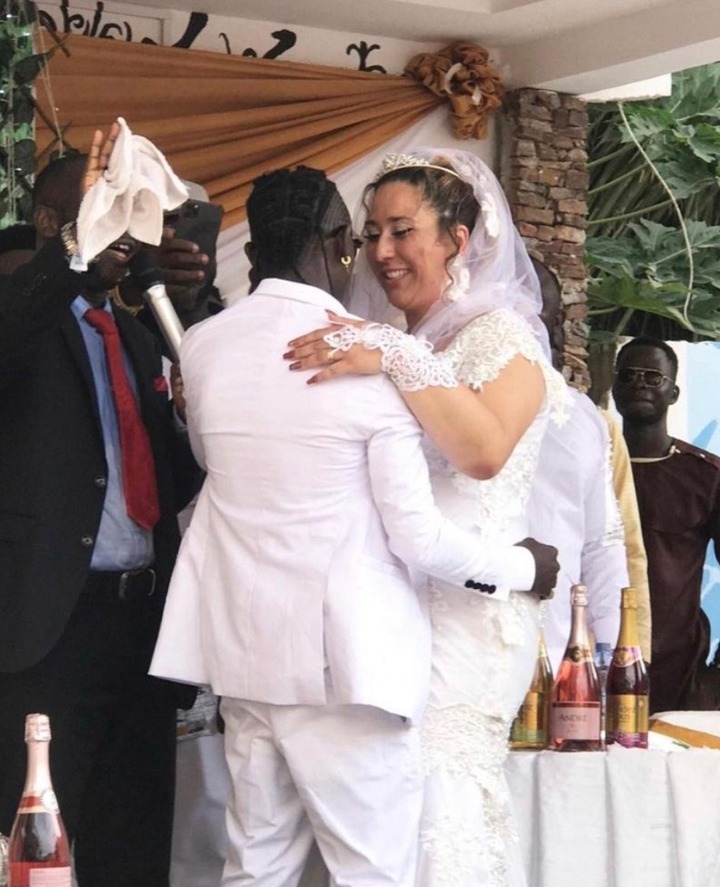 The Hatmanhttp://www.ghanalegendary.com
Zack Agon popularly known as The Hatman, is a song writer, blogger, teacher and a business man. Zack is the CEO of Wordswar Technology & Investment, Inc. and the owner of Ghanalegendary.com and has passion for blogging just about every interesting topic. Get in touch with the number one Ghanaian promoter on +233244047835 or +233246187160
RELATED ARTICLES
Gh music